Composition of the Commission 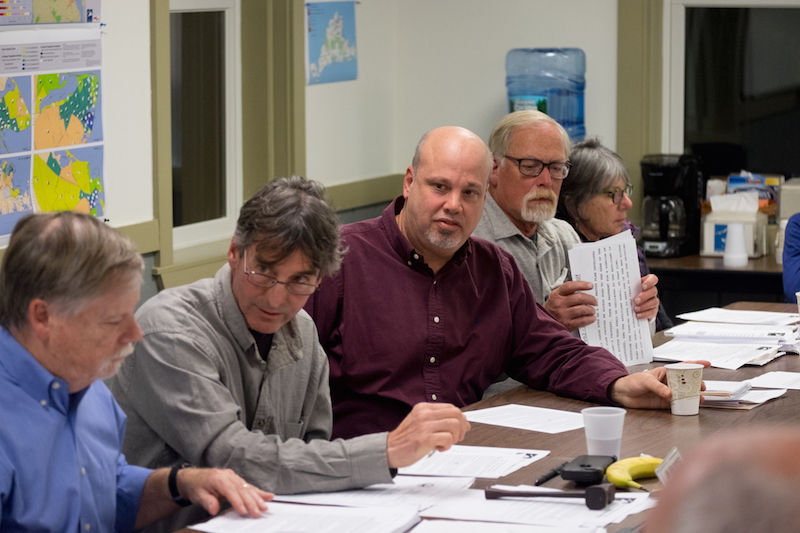 The Martha's Vineyard Commission is made up of 21 Commissioners elected by Vineyarders or appointed by elected officials, of whom 17 are eligible to vote on regulatory matters.

Officers are elected on an annual basis each December by the full Commission. The officers are the Chairman, Vice-Chairman, and Clerk-Treasurer.

If you are interested in becoming a Commissioner, you can either run in the Island-wide elections held every two years, or you could be appointed by a town, the county or the Governor or a member of his cabinet. For further information, please contact the Commission Administrator. 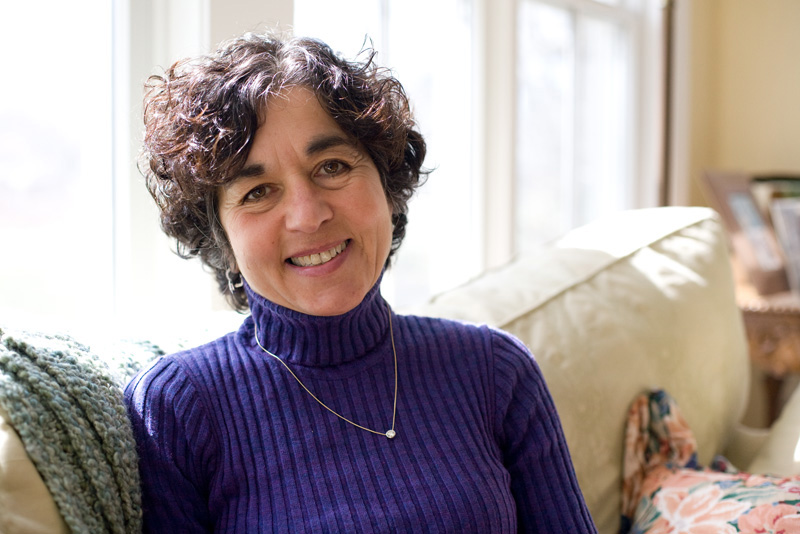 Appointed by the Oak Bluffs Board of Selectmen.

Trip is owner of Barnes Moving and Storage, the first president of the Vineyard House, and is a well-known auctioneer for a variety of Island causes.

Christina is retired from being the Assistant to the Edgartown Planning Board for many years. She is a former MVC Chairman.

Elected member-at-large - Chilmark. Commissioner since 2015. Currently serving as the MVC's Vice-Chair.
Rob is retired, having spent thirty years in real estate finance followed by a career as a substance abuse counselor. He was a seasonal resident since the 1940s before moving here full time in 1999. In 2014, he moved to Chilmark from Vineyard Haven where he had served on the Finance Committee, the Housing Committee, and Harbor Management Committee.

Elected-at-large - Tisbury. Commissioner since 2013.
A native Vineyarder, Josh left his hotel development position in Florida and returned to Martha’s Vineyard where he works in his family owned inn, Mansion House. After attending MVRHS, Josh majored in Political Science with a concentration in Environmental Studies.

Elected member-at-large - Oak Bluffs. Commissioner since 2010
Fred is self-employed as a technical director for corporate meetings.

Appointed by the Edgartown Board of Selectmen. Commissioner since 2010.
Jim is owner/broker of Carroll & Vincent Real Estate and is a licensed construction supervisor by the State. Has served on the Edgartown Library committee.

Appointed by the Chilmark Board of Selectmen. Commissioner since 2013.
Chairman of the  Planning and Economic Development Committee. Joan Malkin has been a year-round resident of Chilmark for three years and before that a seasonal resident for over 30 years. A retired attorney, she is on the Chilmark Conservation Commission and the Chilmark Planning Board.

Appointed by the Aquinnah Board of Selectmen. Commissioner since 2000.
Kathy is a retired psychologist who has been living in Aquinnah since 2000. She is on the Conservation Commission and heads the Personnel Committee in Aquinnah. 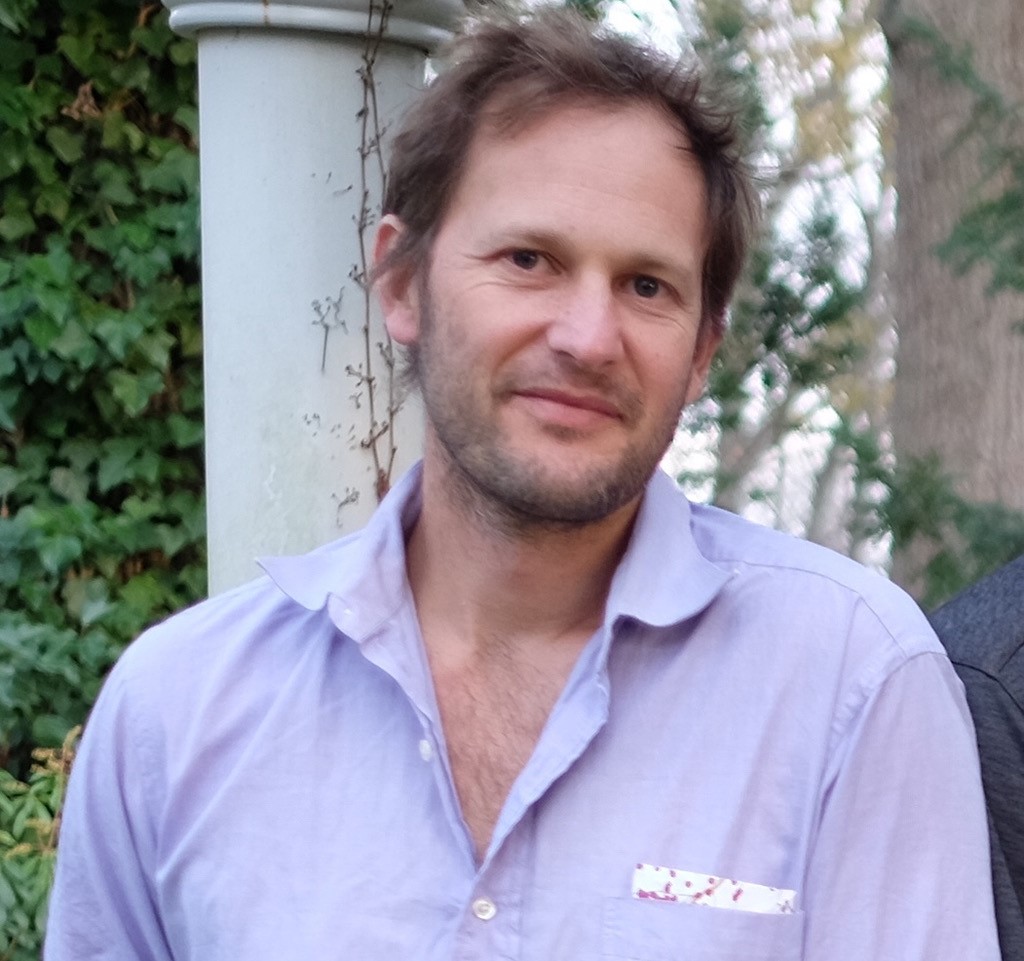 Appointed by the Tisbury Board of Selectmen.

Ben is a member of the Tisbury Planning Board and is a graduate of the Syracuse School of Architecture. Being born and raised on the Vineyard, he feels that civic participation by residents is vital to the strength of the community.

Doug is an attorney. He served on the Chilmark Finance Advisory Committee and is a former MVC Chairman.

Elected member-at-large – West Tisbury. Commissioner since 1992.Linda is the owner of the Vineyard Electronics. She is the longest-serving member of the MVC and a former MVC Chairman.

Appointed by the West Tisbury Board of Selectmen
Commissioner since 2015. Currently serving as the MVC's Clerk-Treasurer.

Ernie Thomas has work in production control and planning, and is currently doing appliance repairs. He served on the Gay Head Fire Department and Dukes County Search and Rescue. 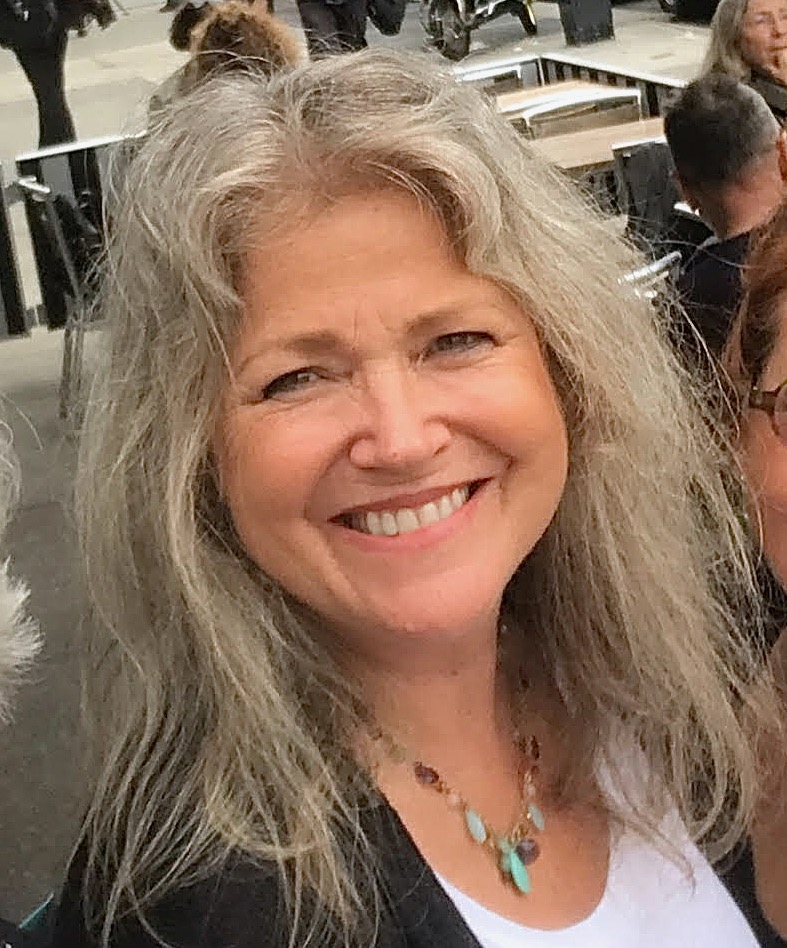 Appointed by the Dukes County Commissioners

Christine has served as a Dukes County Commissioner since 2014. Her local advocacies include the Dukes County Health Council, Oak Bluffs Association, Real Estate sales, Oak Bluffs Downtown Streetscape Masterplan, among many other volunteer positions. She has lived on Martha's Vineyard since 2000. 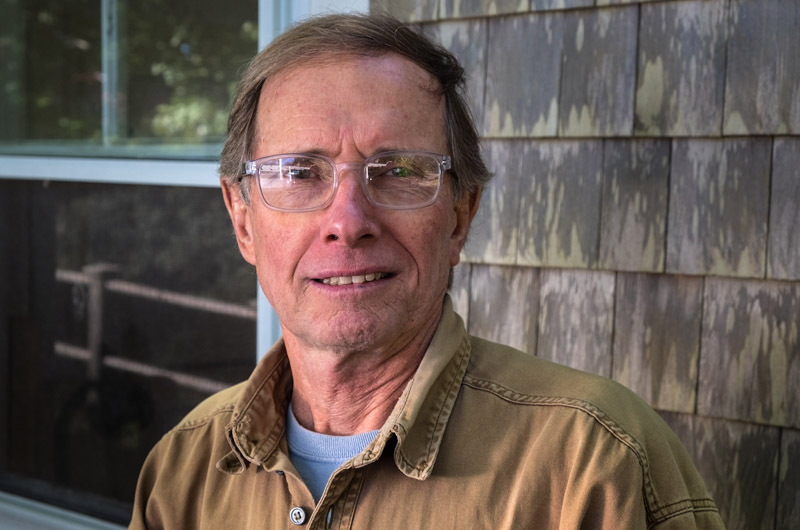 Richard has been a resident of Martha's Vineyard for over 45 years, and has served on many Boards, including being the President of the VCS Board of Directors for three years. Currently, he servces on the Cape Light Compact Board, Cape and Vineyard Electric Cooperative Board, and on the

Oak Bluffs Land Bank Advisory Board. He has a degree from the University of Rhode Island in Agricultural Sciences and Resource Development. He is also a carpenter and a caretaker. 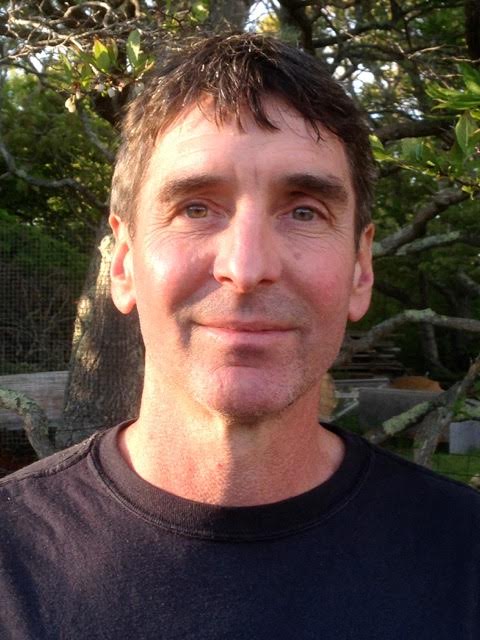