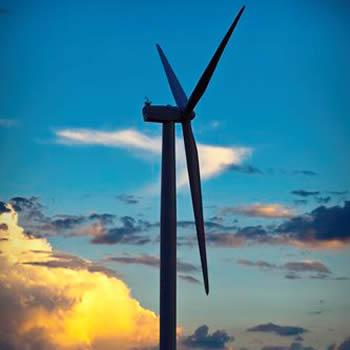 The Vineyard consumes a disproportionally high amount of energy because of the nature of our buildings and settlement pattern. It costs a lot more to heat a single-family dwelling with four exposed walls and a roof, than an apartment that loses heat only through one exterior wall. And our low-density housing, spread across the Island, means that we have a much higher proportion of people who drive compared to an inner-city neighborhood where people can more easily walk, bike, and take transit.

As of 2005, the Vineyard used approximately 4.3 trillion BTUs of energy annually, equivalent to 757,000 barrels of oil, or three-quarters of a 1,000-foot supertanker.

We use about 30% of this energy for heating and cooling our buildings, 33% for electricity for lighting, appliances, and machinery, and 37% for transportation. Our principal energy fuels are oil, propane, and gasoline, as well as electricity generated primarily from the source fuels (in decreasing order of magnitude) natural gas, nuclear, coal, and oil. Most of the cordwood burned for heat comes from off-Island. The generation of electricity on-Island from small wind turbines and various solar systems does not yet produce a meaningful percentage of our energy needs.

The Island Plan suggested the goal of ensuring that the Vineyard community has reliable, secure, ample, affordable, and environmentally sound energy supplies and that it obtains as much of its energy as possible from sources that are renewable and, increasingly, local. It suggested a target of cutting projected energy use by half using efficiency measures for buildings and transportation, and producing or offsetting the rest, mainly from community-owned facilities. (This would be the equivalent of about fifty, 500-foot-high offshore wind turbines).